Nice light pink sneakers with a comfortable and normal fit, They have a very soft innersole that can be taken out. 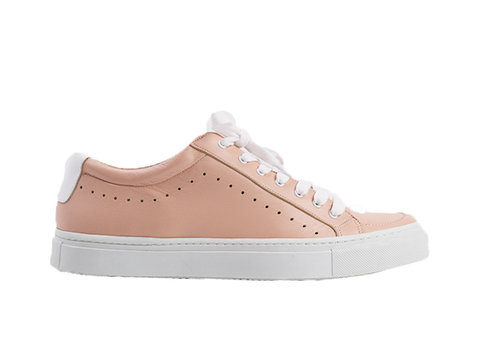 Nice black sneakers with a comfortable fit, wich is somewhat wider than average. They have a very soft innersole that can be taken out. 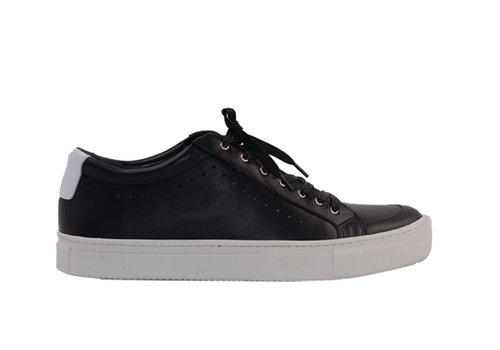 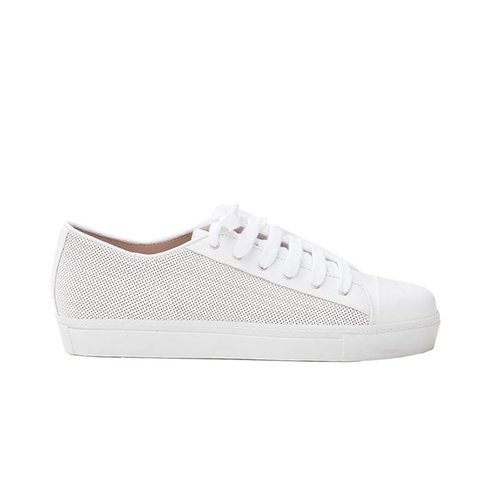 The sneaker came to light at the end of the 19th century. In that time people wore shoes with rubber soles, these soles were called 'plimsolls'. The shoes were not comfortable at all as they were very basic and there was no distinction between left and right. In 1982 a somewhat more comfortable sneaker with rubber sole and canvas was put on the market. in the beginning of the 20th century Converse brought its 'All Stars'. The name sneaker come from the verb 'to sneak' as these shoes typically make hardly any sound and you can easily surprise someone.